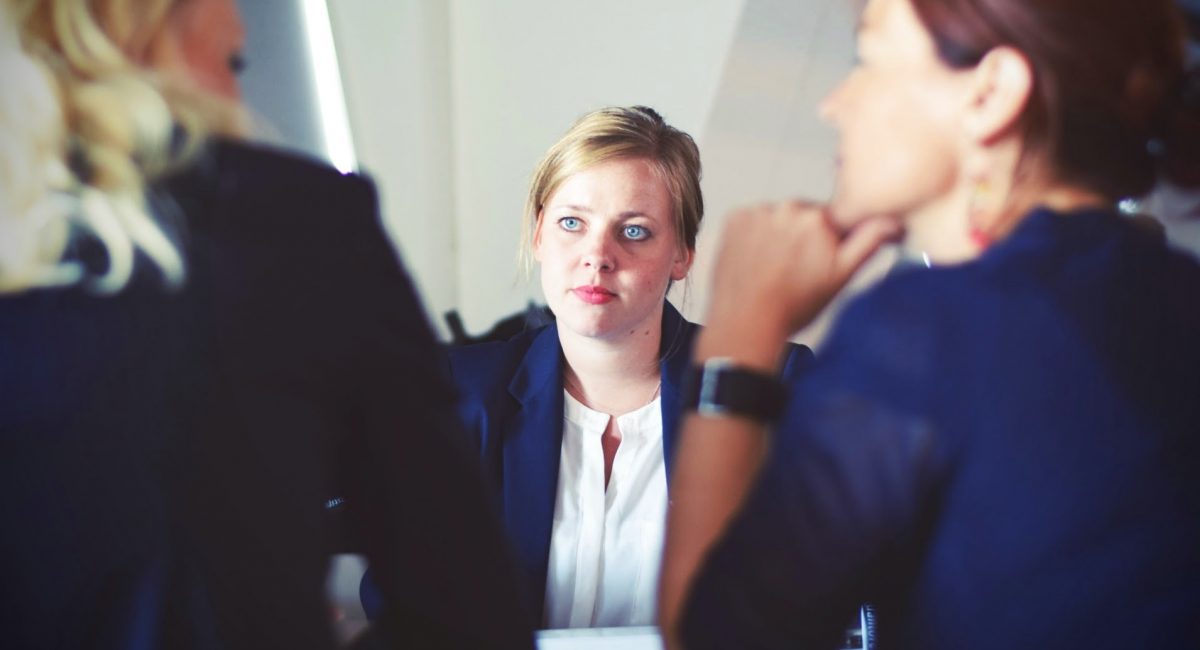 What if a Business Encounters Negative Publicity on Social Media?

It’s important to have a ‘crisis social media management plan’ in place if running a large business. This can be devised by your PR team. Some of the key areas addressed in crisis management planning are:

Statistics  show that 70% of  people are open to changing their opinion of a business if they respond to a negative situation on social media. Most of the time, if a customer takes to social media to express their concern or make a negative comment they are desperate for a “response” and are demanding some sort of  “customer service” from a company. They want to feel like they are being heard and that their query is being handled. The best thing a company can do is take action. Inform the customer that they are a valued client and that you wish to liaise with them on a one-on-one basis to rectify the situation. This generally closes down the ‘social media’ hype and takes the issue ‘behind closed doors’ through emails or a phone call. If other consumers read the comments, they will generally not think much of it, so long as the company has reached out to assist their customer with a high level of care and service. Infact, this sort of publicity can end up being good PR for a company when they are seen to be highly engaged and ‘taking care’ of their followers.

In extreme situations, if a page is professionally and consistently monitored and a negative comment is completely unwarranted, it can be deleted and the user can be blocked. The company can privately get in touch with the user if need be.

*Stats provided by The Digital Industry Association of Australia 2015.