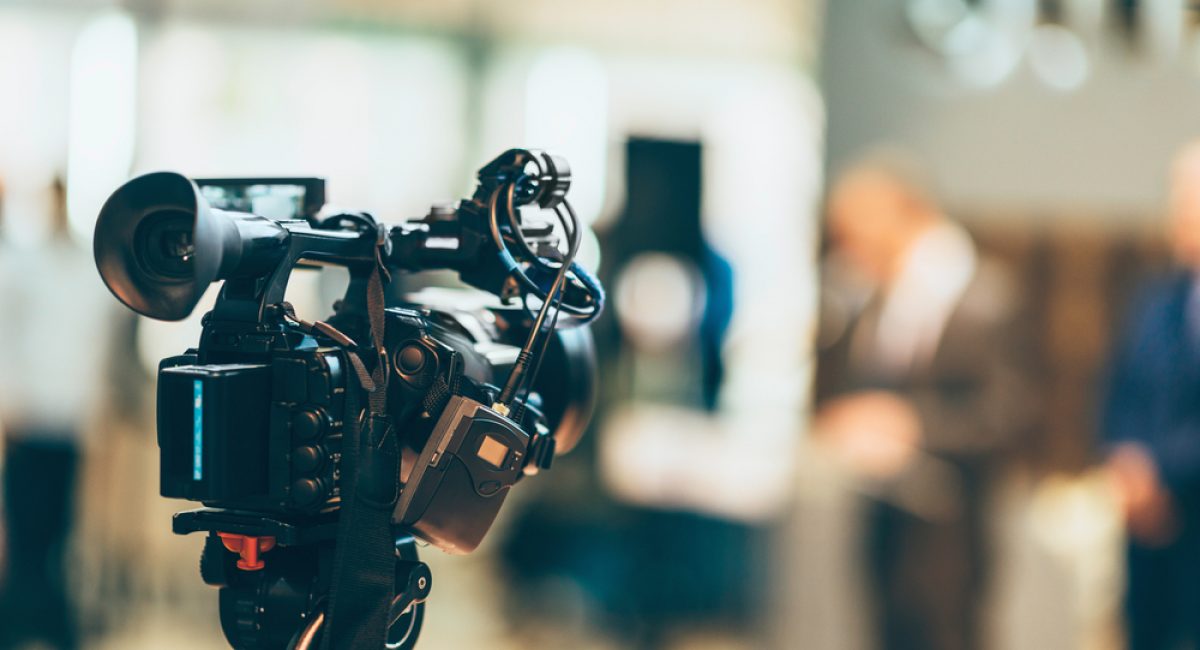 Top 5 tips for businesses dealing with the media

CEOs, managers and spokespeople sometimes make the mistake of thinking they know their company or product so well they can handle any media interview thrown at them.

For the minority who walk on water when it comes to anything and everything they say and do, this may be the case. But for the rest of us, too often there are striking differences between being good at your job and coming across positively and confidently on the nightly news, or on the front page of The Australian.

For the same reason an accountant does your accounting, a plumber does your plumbing and a lawyer does your … lawyer-ing, organisations are increasingly coming around to the idea of media engagement being a specialist job that calls for…well… a specialist.

Politicians and high-profile businesspeople have dedicated teams of media advisors working for them around the clock. Shock, horror – the speech a politician gives at a media conference is almost always written by a media advisor or speech writer beavering away back at head office.

But it’s not just pollies who can benefit from professional media support. Increasingly we are seeing a cross-section of individuals and organisations – from large corporates and government organisations through to small family businesses – contacting us for media training support.

Businesses are fast realising a little media training goes a heck of a long way. It should be seen as an investment in you as a professional, and your organisation or product.

Preparing for a media interview

Inside out. Back the front.

Be prepared with all the key messages you want your audience to know and remember to avoid industry jargon; layman’s terms is your friend.

While it’s important to have your say, it’s equally vital to know what not to say. Don’t make the mistake of filling the air with words for the sake of it, because you will likely trip yourself up, or provide opportunities for the media to quote you out of context. Brevity is absolutely key, so keep it short and sweet.

You don’t just need to know your brief, but others’ as well. Be aware of and understand peripheral subjects in the media that may be related to you – directly or indirectly. In some cases these can be timely and used to your advantage, and in others may help you to avoid any possible pitfalls.

Also, know how your spokesperson operates best when speaking in public. Do they work well knowing their brief and speaking ‘off the cuff’? Or do they work better with a pre-prepared speech or speaking points?

Even seemingly innocuous things like how to hold yourself in front of a camera and where to make eye contract when being interviewed on TV can have an impact on how you are perceived in the media.

So as you can see already, there is quite a difference between speaking in a boardroom and addressing a room full of journalists.

There are no hard and fast rules for who is the best fit to front the media. With this said, the media are born cynics and can sometimes find it obstructive to deal with spokespeople, spin doctors or the company’s marketing rep. When the timing and situation is right, sometimes it’s the best approach to put the person who sits atop the organisation front and centre.

While the natural reaction is to shield or protect your Head Honcho from the big bad journos, if they are the right person for making an important announcement, often there is an opportunity for your leader to own the situation, become a brand ambassador, and inject personality, trust and overall value into the conversation.

But exposing your Top Dog comes with risks, so the situation shouldn’t be taken lightly and needs to be carefully analysed by weighing up all the risks and benefits. It goes without saying – if you’re putting up your No. 1, it’s vital they’re briefed and trained by a professional to deal with all possible scenarios ahead of time.

When to issue a statement

As a general rule, an ideal time to issue a statement over putting up a spokesperson would be when there is a very good chance things may go pear-shaped. If a particular issue you or your company is involved in is a bit heated and negative, there is a good chance your spokesperson will be used as a proverbial public punching bag on live television and may miss the opportunity to communicate your key messages because they’re being bombarded with questions thrown at them from left field.

By issuing a statement, you may be able to control the messages you want to get out to the public, and minimise the chances of things going badly. Bear in mind, any journalist worth their salt should publish at least part of your statement if it’s provided in a timely manner.

But sometimes the refusal of a ‘talking head’ and issuing of a statement put the media out and they may not publish your statement at all, or completely take you out of context.

Some days you’re just on a hiding to nothing – it’s the nature of the biz.

As with most stereotypes, there is a reason why journalists are lumped into the same category as car salespeople, real estate agents and lawyers.

But as with many stereotypes, they aren’t always true. Make no mistake, there are definitely journalists – and in some cases entire media outlets – who have shocking reputations, questionable motivations and should be avoided at all costs.

But journalists are people, too. Good ones. And they can be an asset to your business or product. There are many journalists out there who are working in the Fourth Estate for all the right reasons – to do a fantastic job and operate with integrity and in the public’s best interests. These are the journos you want to work with, and often finding out who they are is more than half the battle.

An ideal scenario, though, is to have a mutually beneficial relationship with journalists you trust. Media relations is often a two-way-street: you’re enjoying some good publicity – or minimising bad publicity – and the journalist gets a new story idea to pitch to their editor.

What to do when sh*t hits the fan

The old adage ‘forewarned is forearmed’ never rang truer than it does with crisis communications and the media. The last thing you want to be doing when your world is falling down around you and the media is ringing off the hook is getting started on your crisis management plan.

Strangely, while crisis communications are two words that send shivers down the spine of most CEOs, it’s often the last thing that gets a look-in when it comes to an organisation’s operational and strategic plan. Those in the know will tell you that crisis communications preparation should be seen as business critical and all possible scenarios and strategic approaches or responses should be workshopped and simulated long before a crisis even occurs.

Hopefully you and your business never have to experience a crisis…particularly one that involves the media. We’ve guided many of our clients through crises and one thing we can absolutely hand-on-heart guarantee is that if the sh*t hits the fan, it’s usually the ones who were prepared ahead of time that come out the other end smelling a little rosier.

And you never know – if you’re really well prepared, you may even be able to turn a negative into a positive for your business.